The recent interventions  (July 2014) for the promotion and requalification of the territory  -carried out on the banks of the canals “Ancona – Mortizza – Allacciante – Gandiolo” – made possible the realization of a long itinerary that crosses the province of Lodi from East to West, lying North of the best known “Cycle route of river Po”. Thanks to these interventions  it is possible to explore the territory South of Lodi through circuits of various length, travelling along both the load-bearing axis of the cycle routes network. Numerous trees have been planted – especially alongside the first part of the itinerary, where they were absent. Many rest areas are also available along the way. 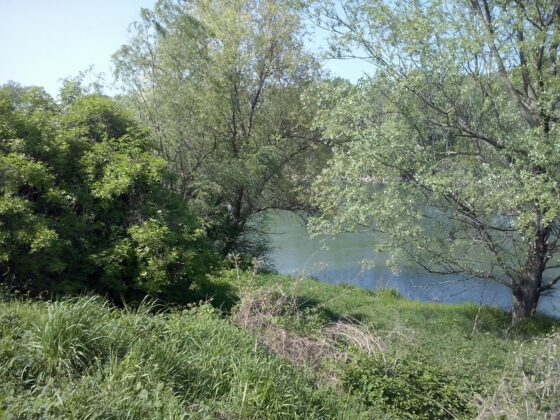