Beautiful example of “Greenway”, perfectly realized alongside the Venere canal (colatore) between Livraga and the main bank of the river Po. The white road develops across a rural territory along the banks of the canal, where the presence of various kinds of trees makes the journey really enjoyable. Along the path  there are two floating docks, built to cross the underpasses of the railway and road network, and two rest areas. From Orio Litta the itinerary follows the Colatore Ancona until Corte Sant’Andrea. From that point is possible to continue until Castelnuovo Bocca d’Adda, riding alongside the canals or following the cycle route of river Po. 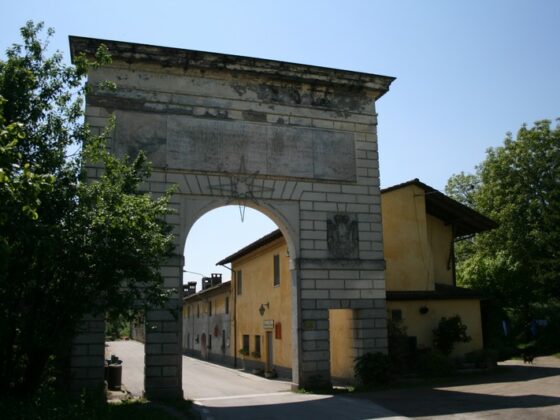